Aromatherapy Is In The Air!

Spring is in the air,
Little shoots and fresh green plants start to grow.
As the buds unfold into flowers,
Their aroma begins to flow.
Their essence, elevates your senses,
Aromatherapy is in the air! 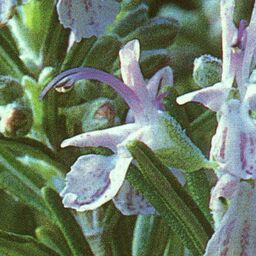 At home experience their essence.
Elevate your senses,
With Essential Oil.
Revitalize your skin care.
Aromatherapy is in the air!
Dry cracked skin, does not have to spoil,
Soak in the tub with your favorite essential oil. 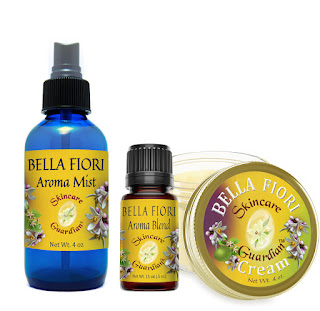 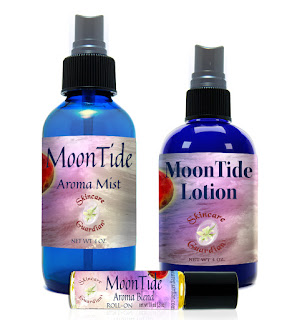 Revitalize your mood with Moontide synergy,
Restore your vitality with a balanced harmony.
Rose Geranium, instills a joyful personality 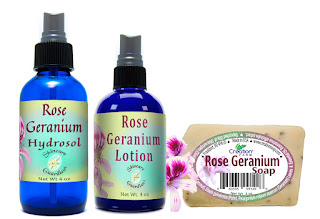 Aromatherapy is in the air!
Use pure and natural skin care.
Anna's Secret Skin Renewal
For you complexion, it will clear.
Invigorating and refreshing as spring is in the air!

Posted by SkinCare Guardian at 9:00 AM No comments:


Eczema is a term that encompasses a subset of inflammatory skin disorders that are characterized by itchy rashes. One of the three conditions included in this group is Atopic Dermatitis. Eczema is interchangeably and commonly known as Atopic Dermatitis, which is the most prevalent condition in this group (Weston 2014; Gaby 2011b).
Stress, which may disturb and damage the skins barrier function, and alter immune function, is the leading factor in the initiation and aggravation of atopic dermatitis (Kim, Cho 2013; Bailey 2016; Holmes 2015).  Although atopic dermatitis is commonly associated with allergic conditions such as asthma and hay fever, it is still under debate whether allergies are a cause or a consequence of stress. (Nutten 2015).
Topical anti-inflammatory agents such as corticosteroids and calcineurin inhibitors in combination with emollient therapies and antimicrobial therapies is the typical treatment for Atopic dermatitis (Wollenberg 2013; Clark 2015; Del Rosso 2016). It is important to note that long-term use of topical corticosteroids can have a number of negative effects, including damaging skin structure, interfering with skin repair, and increasing susceptibility to infections (Wollenberg 2013; Ashton 2014; Clark 2015; Dey 2014). 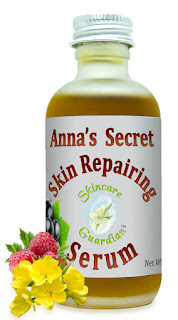